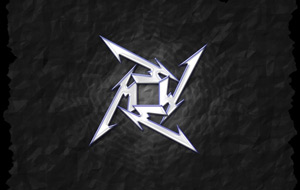 What Don't Kill You

Let's take Metallica for example. I love them to death, but sometimes I have to question my own judgement. I just got my hands on the newest album. Apparently the most popular song on the CD is "Broken, Beat and Scarred".

The song starts with the words: "What don't kill you make you more strong!" and then these same words are repeated over and over again throughout the song. Okay, I understand that Metallica is popular among immigrants such as myself, but there's no need to lower you English skills to the level of an E.S.L. student.

Actually, I think most of the E.S.L. students would have corrected Lars themselves. I may be having a case of Mondays, but at least I is capable to form gooder sentences.