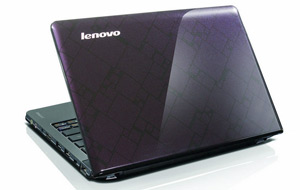 I Want my Baby Back!

Did you notice that I haven't posted here for over 2 months?

Normally it would be safe to assume that nothing happened, but let me remind everyone that I live in New York City. For me not to witness (or have) a case of Mondays, I'd have to stay home the entire day, close my window blinds, and put on the music laud enough so that I don't hear anything on the outside, but low enough so that my neighbor next door does not bang on my walls again. Then I can probably say that nothing really happened.

But that was not the case over the past two months. I have seen a couple being beaten up in the subway, another woman spitting in train operator's face just because he was about to go express past few stations, I spent over 6 hours coming back home from a friend's house, and I have been to the post office twice. Need I say more?

I have seen and heard people do and say crazy stuff. Unfortunately I did not have a laptop to write it all up on the way to work because I lost it. That's right, I lost my laptop on a Monday. But I got a new one now, and it's more hazardous than ever.